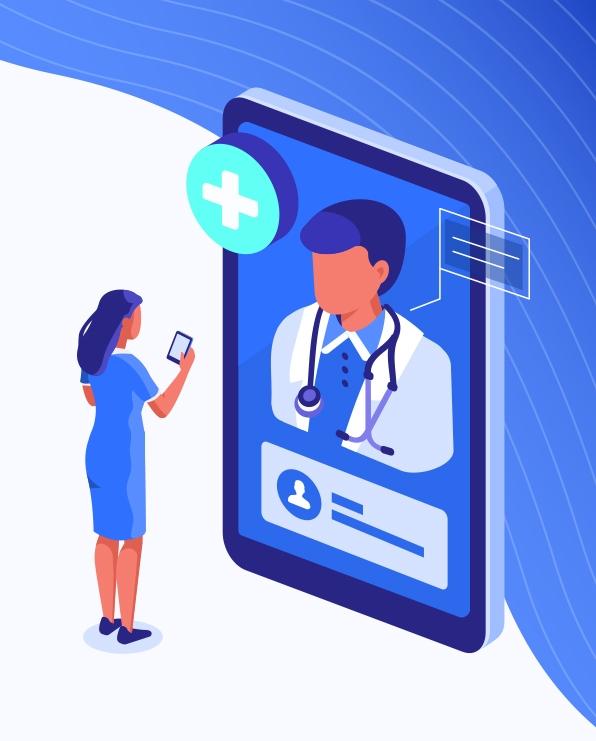 How Can We
Help You?

Hemorrhoids, also known as hemorrhoids or yeast, is a disease caused by swelling of the veins around the anus. Healthy hemorrhoids create a vein ball and help the anus to close completely. The breech is primarily closed with the inner occlusive muscle. In other words, it becomes sealed. The hemorrhoid pad on the muscle allows gas, mucus and watery stools to be kept in the intestine. It is seen that these pillows grow and die in many people during their lifetime. Although hemorrhoids do not pose a serious problem for health, it is a disease that negatively affects the quality of life and can cause serious pain.

Hemorrhoids Can Be An Easily Treatable Diasease